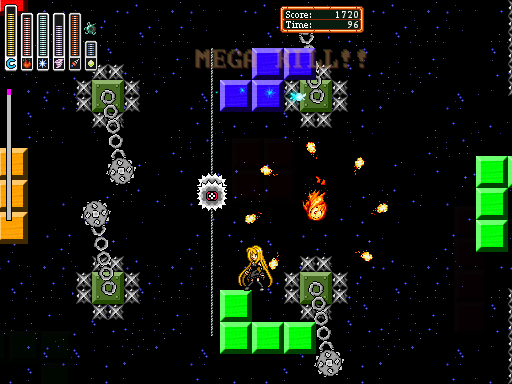 No screenshot, you got an entire video this time!
Posted by ZephyrBurst at 1:53 AM No comments: